I just read the most interesting thing in Max Stirner’s ”The Ego and His Own”. Max was a prominent anarchist and the book is a little bit complicated, but every now and then something sparkles with simple clarity.

Max talks a lot about how man is always trying to get ”back of things”. When we’re kids, we physically dismantle the world to see what’s back of everything. And as we push on, what we find is not only stuff to put in our mouths, but what we discover ”back of things” is our own courage. As we grow up our search becomes metaphysical: we search for the essence of things, for god. And in man, we find a god too: an essence, the essence of man. If you and I are talking, I recognize in you the essence of man. Even if you died, and I died, and everyone we know died, humanity would still exist as a concept. The essence of man does not die with the individual man, it exists on its own, on a different plane. And every time I encounter a vessel, like myself, filled with the essence of man, I treat that vessel with a certain amount of respect. But Stirner also talks about how fickle this definition is. The ancients, for example, did not extend this definition to their slaves. They looked for vessels filled with the essence of the people, and if you weren’t part of the people, you weren’t granted the same respects and rights as other humanoid vessels.

Now, I’m not one hundred percent sure where Max is going with this – like I said, the book is complicated and I only get through a couple of pages a day, at the most. But I’m going to go out on a limb and assume he thinks this is a load of bullcrap, and that we should narrow the definition as much as possible: we should only be looking at ourselves, and stop searching for ghosts where there are only empty vessels.

Which makes sense for this reason: as soon as we see the essence of man in some vessels, but not in others, it allows us to treat the ”empty” vessels as we please. Because vessels void of the essence of man lacks the basic rights of man. Animals. Rivers. Trees. Empty vessels, all of them, there for our taking simply because we are filled with the divine, metaphysical essence of man. And they are not.

What makes this super-duper interesting to me is that I just finished Robin Wall-Kimmerer’s ”Braiding Sweetgrass”, and that whole book can be read as a passionate argument for the absolute opposite.

Robin is a member of the Potawatomi Nation, and she talks about how the elders in her tribe will tell troubled youngsters to seek the advice of other people, ”You go talk to that Beaver people”, ”You go sit with those Tree people, go see the Maple people”. She argues that everything in the world – except for Bic pencils and cell phones and those guys – are members of different nations. When she leaves her house in the morning, she looks for the essence of people, just like the ancients. But instead of narrowing the definition, she widens is. Her car? Not part of the people. The frogs crossing the road she drives on? Part of the people. Stones is one of the oldest peoples, along with Rivers and Oceans and then Lichen. All of these peoples have lessons to teach the much younger Human people, and we owe services and obligations to those peoples too.

So, who is right?

Max: there is no people, all essence is just a mirage.

Robin: everyone is a member of the people, essence is in everything.

Strangely, it doesn’t matter, because the consequence is the same: one vessel is no different from the next, and to take the right to treat the vessel of a stranger with disrespect is unacceptable. Or, at the very least, impossible to sanction or excuse in any decent, logical way. So anyone who still does destroy the vessel of a stranger will need to bear the entire responsibility of their own actions. How’s that for baggage?

Below are a few peoples I encountered on a recent evening walk.

Aaaand this happened! Synchronicity and gardening, in beautiful communion. 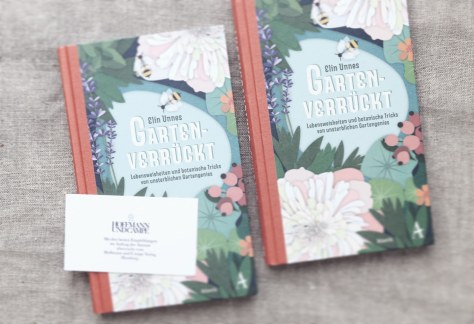 When you find out an author you admire follows your blog, then quickly order their freshly translated book in German, only to receive an email from said author shortly after, that they would like to send you a free copy!!! Thanks @thesecretgardener 💚
On to another garden-crazy year! 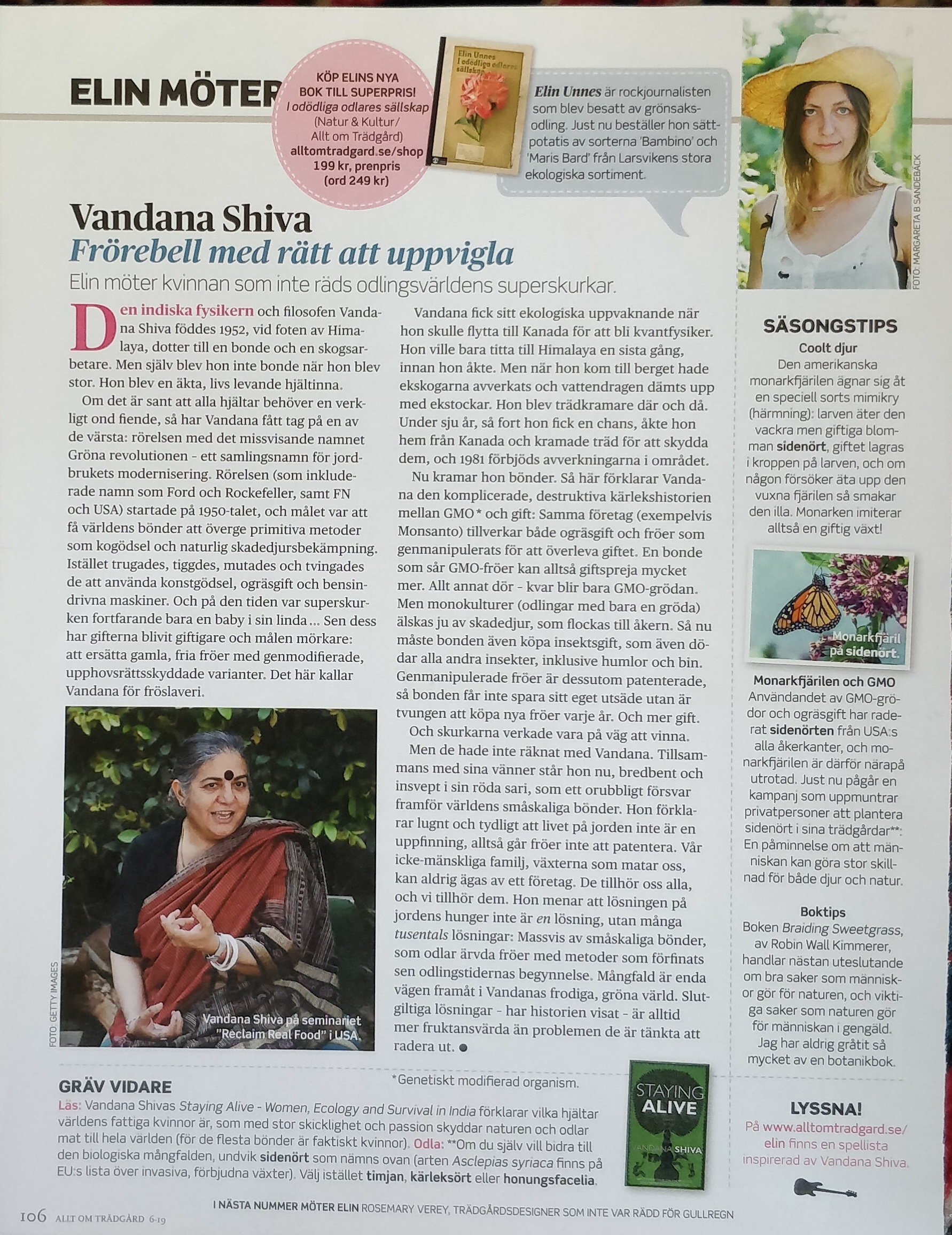